Behind the Mask of Sanity 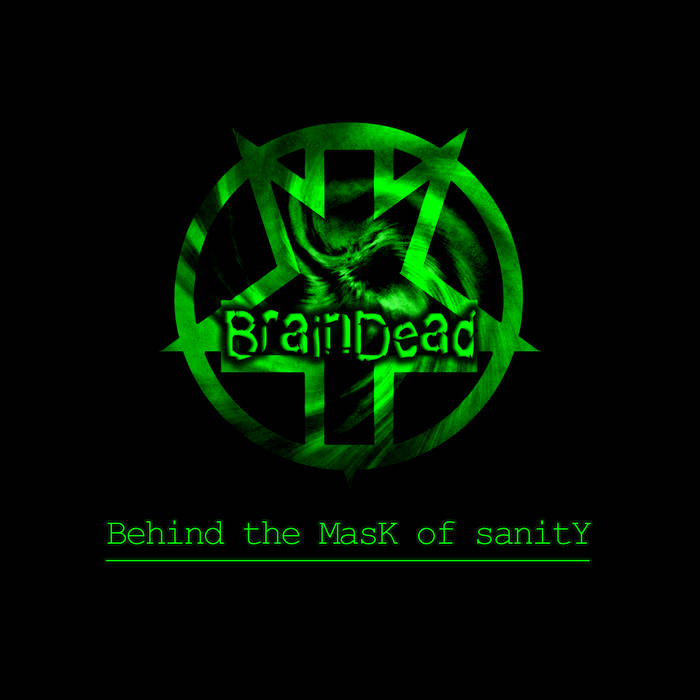 You can listen to this album three different ways; first person, third person or background music. The songs have been written between 2005 - 2008, each song dealing with a psychological or personal issue.

Originally this project was meant to have 4 different humans performing their own proper instruments, but of course there have been issues, which is what any band goes through.

Recording began in 2008 and drums were to be added at the end, since we work backwards and everything was written on a guitar tabbing program, we didn’t have to worry about not being in sync with timing/tempo.

The major delay in things were getting real drums recorded and since we’re a broke band, we did everything ourselves. By the time drum tracks were ready to be done, our drummer decided that this wasn’t meant for him. No hard feelings and he went on his way. At this point it was March of 2011 and the painful decision of using a drum machine was made, it was either this or wait more years, and we aren’t getting younger.